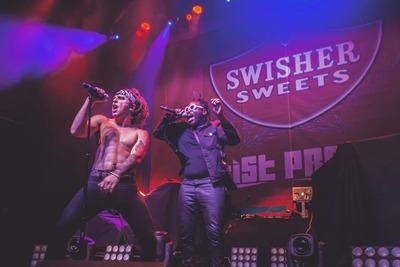 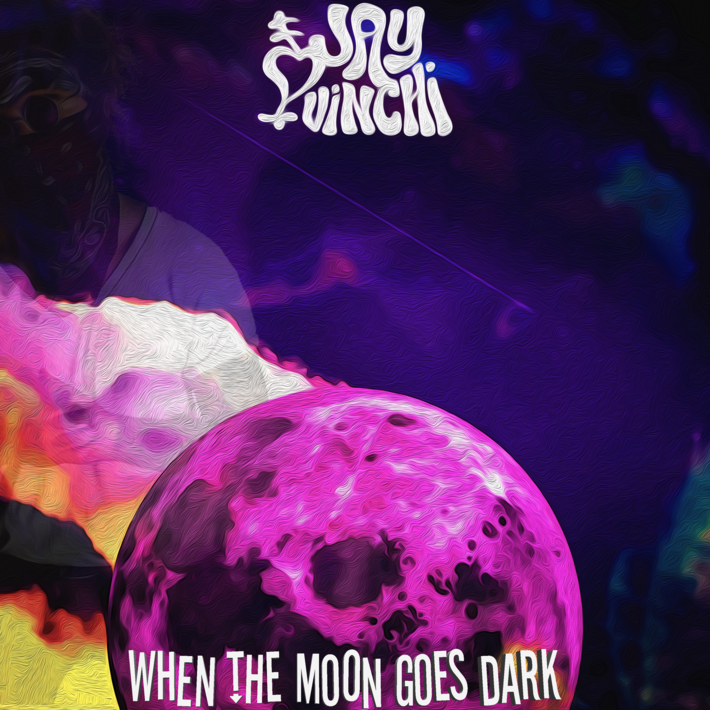 "When The Moon Goes Dark" is the 4 song Debut EP from Musical Artist Jay Vinchi, containing an emotional roller coaster through 4 Genres & diving into the concepts of existence, ego, selfishness, heartbreak, and accountability. Vinchi began his career as a resident at Assemble Sound in Detroit, Michigan back in 2017 before linking with ADS Music Partners in Los Angeles. Traveling the country for 3 years after performing with Machine Gun Kelly and Cardi B at the Swisher Sweets Artist Project in New Orleans, Jay has toured across the US & constantly created new music.

In the past, Jay and his first business partners Kyle Mack (Olympic Silver Medalist) & Alec Aretakis filmed and partook in many Festivals & artist communities across the US. Their company filmed everything from Travis Scott in Detroit, to Russ at LA Air & Style, or the XGames & affiliates. "When The Moon Goes Dark" is the first collection of music dropped by Jay, and it goes in a genre bending direction rolling through 4 different spaces. Vinchi has teamed up with AmplifyX, a brand new music finance company that allows artists to sell shares of their streaming royalties for investments into their project, to release this Debut EP.