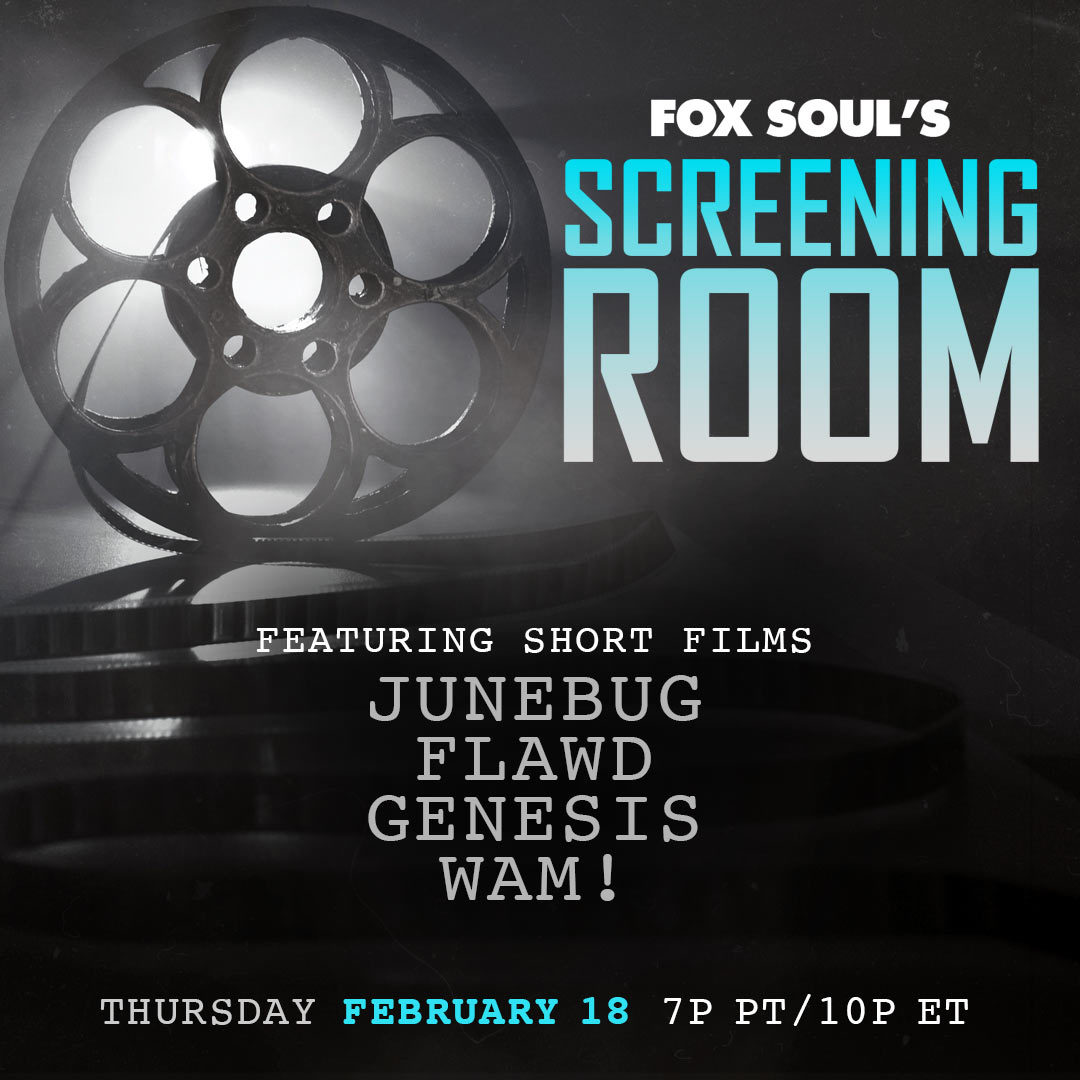 The debut episode will be hosted by actress Vivica A. Fox and is set to premiere on Thursday, February 18, at 10 pm ET / 7 pm PT

“We are no longer waiting for media giants or traditional greenlighting protocol to discover and share exceptional bodies of work within our own community. It's an honor to be an executive that ultimately determines which films should be seen” says James DuBose, executive producer and head of programming at Fox Soul.

Each hour-long installment of FOX SOUL'S Screening Room will air between one and four short films, each followed by an interview with the filmmaker by the episode’s celebrity host. Despite America’s changing demographics, FOX SOUL recognizes the imbalance in the industry and its slow response to a demand for films that reflect true black culture. The 'Screening Room' furthers FOX SOUL'S mission to provide a better representation of the Black community by supporting blacks - with on camera and off camera roles of the TV/Film processes from the creators, producers, writers, directors, stylists, talent, editors, content creators, marketers, and beyond. 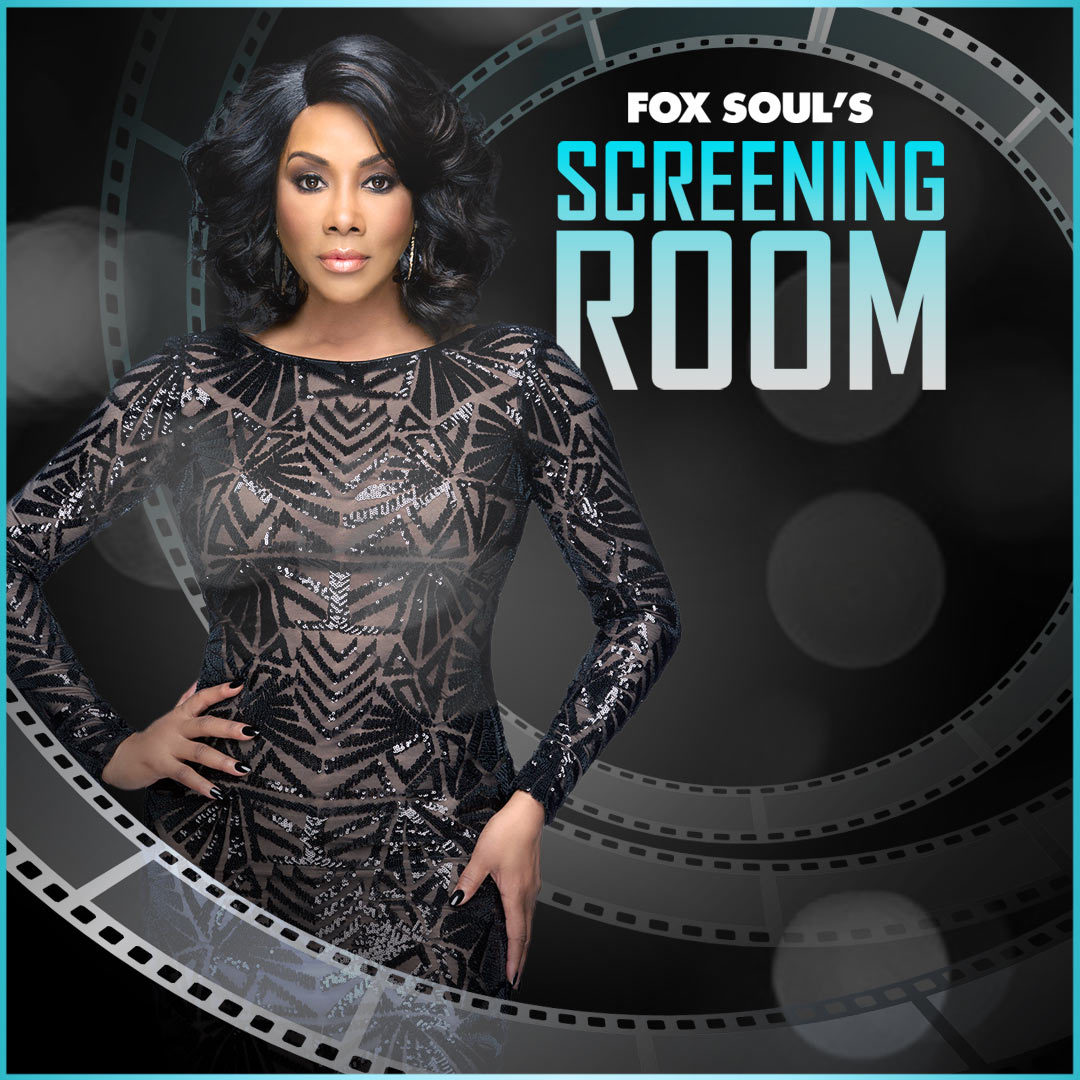 Vivica A. Fox will host the first three episodes, including the premiere episode, which features short films WAM! - directed by Bobby Coston, Junebug - directed by Winter Dunn, Flawd - directed by J. Snow, and animated short film Genesis, created by Philip Page. FOX SOUL has received 400+ submissions of short films made by Black filmmakers across North America. The films span all genres and all levels of expertise, from student film projects to Official Sundance Selections. This platform allows talented, iconoclastic Black filmmakers to be heard, seen, and recognized, and not just during Black History Month. 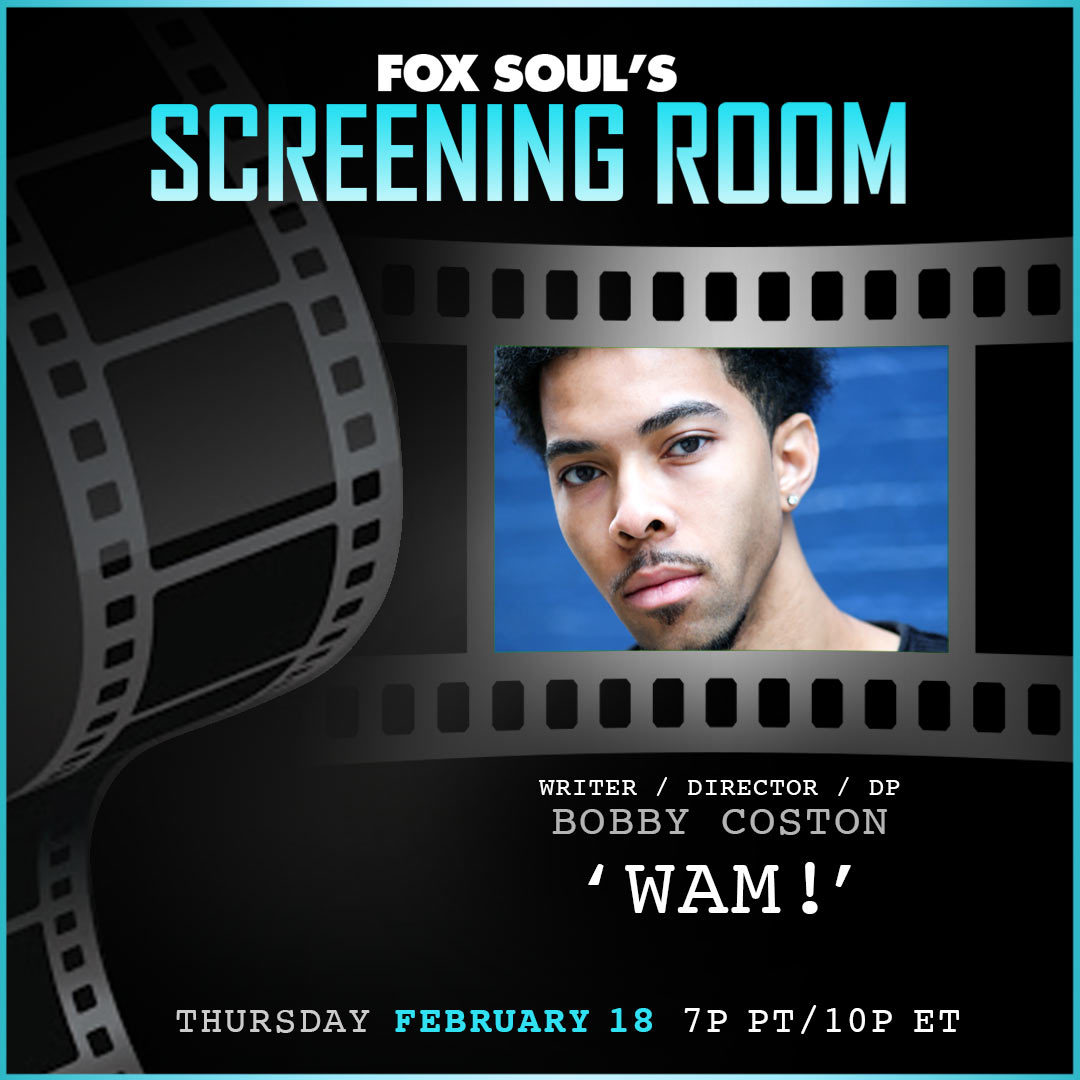