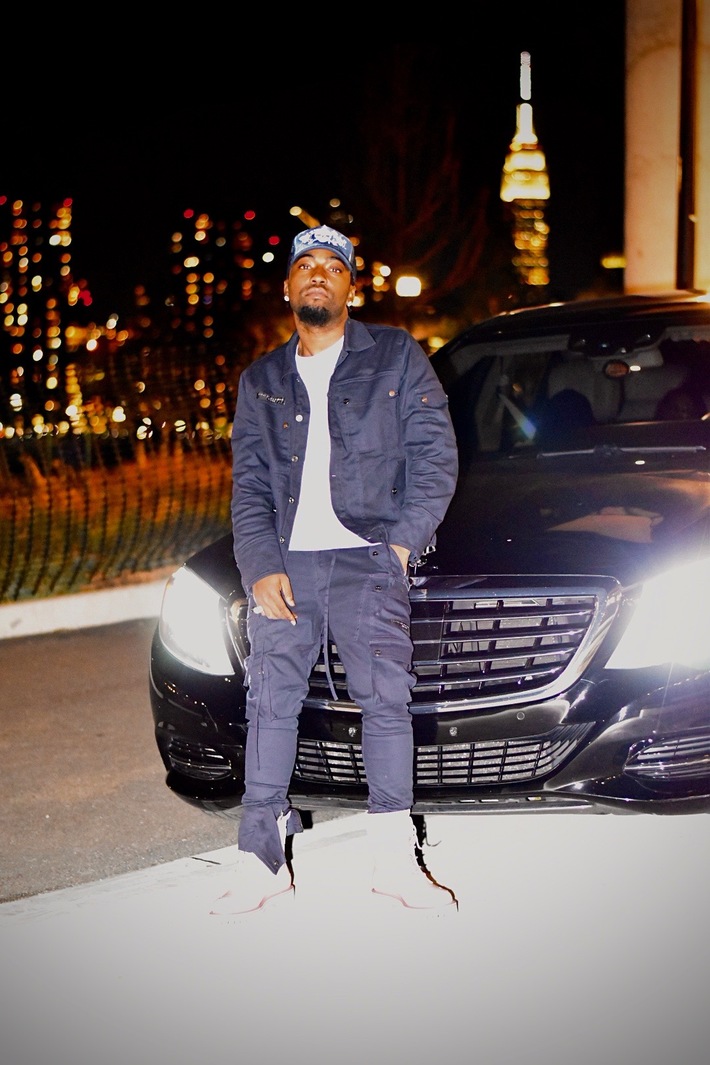 Dacksfiness was born in raised in Brooklyn, NY, on Nov 3rd, 1994. Darrion, aka Dacks (DacksFiness), is of Panamian and Jamaican descent, which only diversifies his love and passion for music and culture. DacksFiness is an artist and creative enthusiast who can connect the dots and bring many worlds together throughout his childhood.DacksFiness passion for music and dance started at an early age playing the piano and starting dance classes. DacksFiness grew up dancing to dancehall, embracing his Caribbean roots while being a sponge to Hip Hop in the early 2000s.

Dacksfiness is a rapper and singer and a percussionist who played in a world ensemble (African bass drum) in high school at Charles Schumer. Nonetheless, DacksFiness was a name given by his obsession with purchasing Dax hair grease from local Brooklyn beauty supply stores. He added the word Finess to show describe his charismatic demeanor and his rapport within his community. Dacks was into music, dance, poetry and an honor roll student from a strict Caribbean household. Straight from High school directly to the military, this transition led to his discovery of life's essential rules.

Dacks is a known military veteran who turned his many lessons into wise decision making while navigating the gritty streets of Brooklyn, NY. An authentic humanitarian and performer are looking to bring change through his music and his overall messaging. During his time in the military, Dacks learned patience, discipline and learned to analyze every person. He knew how they react and then transitioned his pain or struggle through poetry and songwriting, which led to his self-published book "Beyond All Endeavors" available on Amazon.

Dacksfiness considers a break in his career through his talent booker position on Brooklyn's local radio station "DTF Radio." In the process of his growth he networked his way into the music industry. DacksFiness believes music is everything and music is a vibration in anyone's life. His musical influences vary from rappers such as Jay Z to Movado, to 2Pac to Bob Marley. His First time making music was with Pop Smoke DJ "JP" DJ JP started his studio. Inspired by Drake, Dacks suggested getting on a Drake Type beat and created AMP, which was his first track ever laid down. The first track, Dacks, will be Apologize alongside his new EP, "TOP SPOT," which will release in Feb 2021.

DacksFiness states," I never seen myself as a music artist. I always was the behind the scenes person working on the scenes. I love, you know, just helping people grow, being better, you know, making sure they straighten the industry, making sure the music is proper to make you shouldn't go so that they sound good to be because we want to hear matters."