Beat Punishers - "All In My Business" Beat Punishers also known as BP formed when work friends Blunt, 1.5, and Teef had a vision to start a production company and find local artists to work with. 1.5 had the studio Equipment, Blunt had the talent and Teef had the business mentality. Later that year they signed Bad Newz as there first artist. A few years later they signed Tino. In 2014 they became part of Da League. Signed briefly to Tama Industries, they are now signed to them selves. Check out "All In My Business" now available on all streaming services and online stores. https://songwhip.com/artist/beat-punishers

Currently they just finished Bad Newz’s MTBM2 album, and have started an EP for the Dayton Legend.
Also BP is working on Tino’s debut album as well as releasing an album for them selves. Featuring local artists on BP beats. 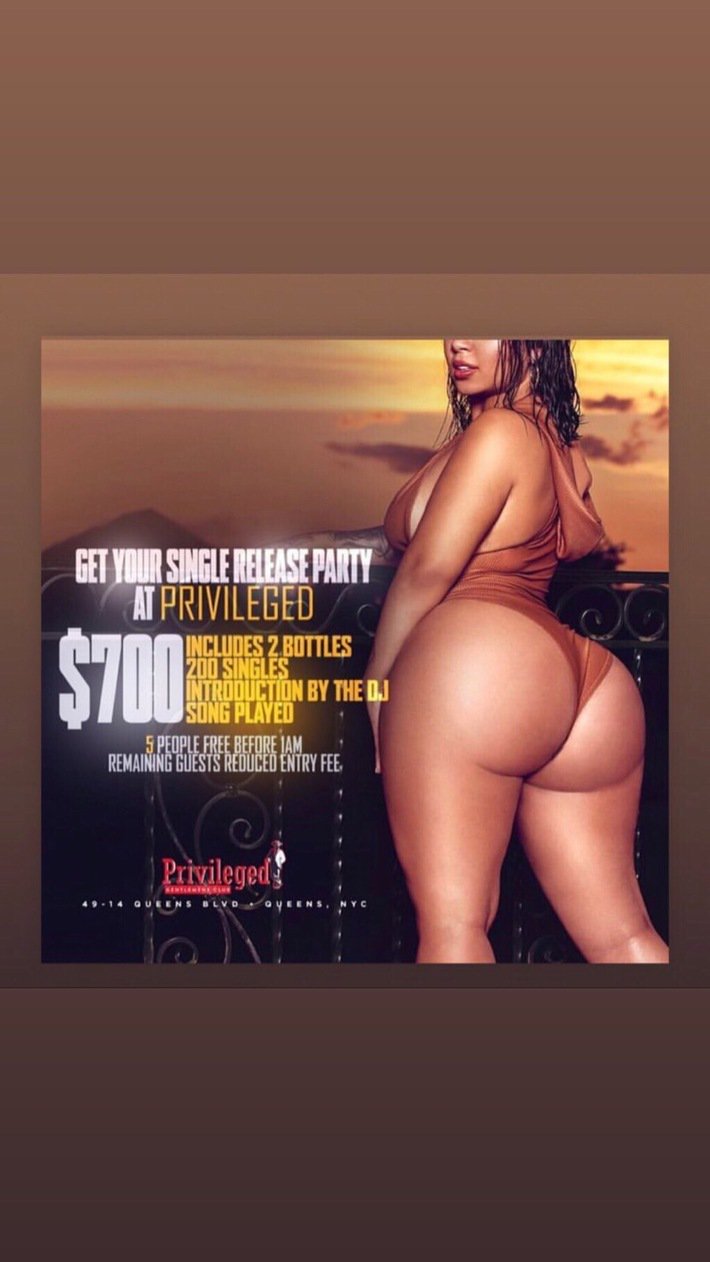