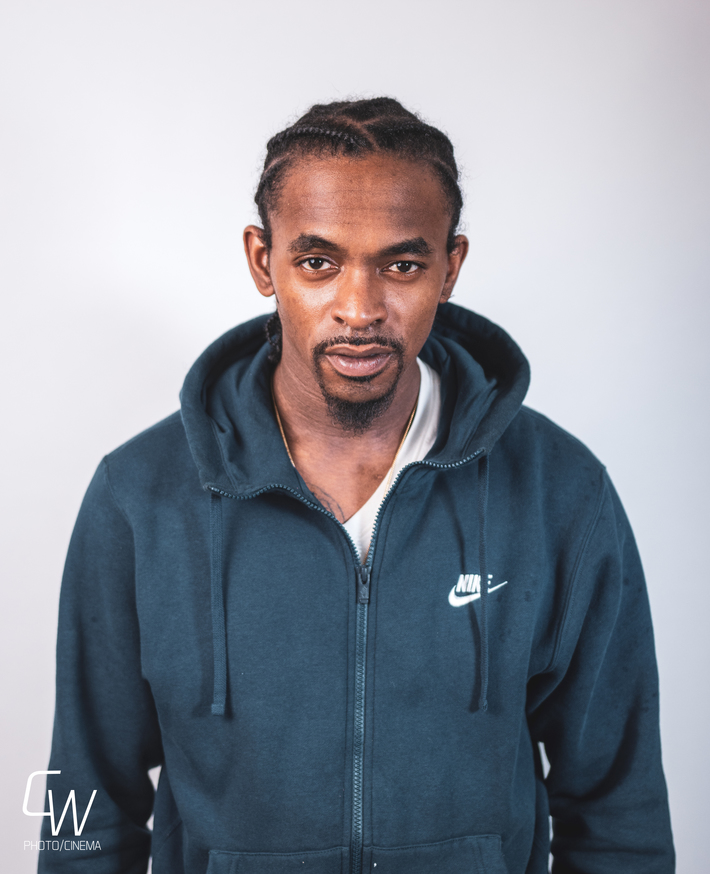 Norman (Bayts) Dorsey was born July 20 1985 in New Haven CT. Bayts, who got the taste of street life in 1998 started making music in the early 2000's as a way to leave the streets behind. With a group of his peers formed a collective call CTLB (Connecticut The Lost Borough). Later he would be introduced to the CBC camp (Cock Back & Clap) and BRE (Back Room Ent). His biggest musical influences are The Lox, Big L, Bigge Smalls, KRS1, Rakim, 2Pac Snoop, Big Daddy Kane, Nas, AZ, JayZ and music as a whole.
Connect:
https://music.apple.com/us/artist/bayts/1523368194
https://www.tiktok.com/@norman_bayts203?lang=en
https://www.facebook.com/norman.bayts.5