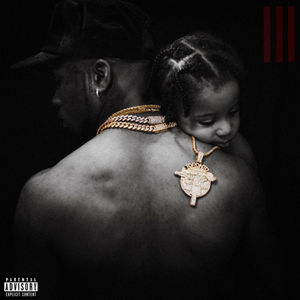 
Underground music is defined as comprising musical genres beyond the mainstream culture. Any song that is not being legally commercialized is considered as such; as well as the foundation and creative force behind the culture. Tre-Dot, the New York City born emcee (now in NC) is the definition and representation of such an artist. Upon his return as an emcee and connecting with producer Got the Gius, the concept of Icicles Drippin was formulated. The projects focus goes deep inside the mind of the emcee which is representative of the artwork and logo by Plushy Gangsta. The first shared single entitled “Why” (Justice for Junior) took a journey deep into the mind of a young man terrified and facing his untimely death in a familiar environment. Next up, the single Gemini, the initial video single, is a tale expressing in detail the traits of the zodiac sign Gemini. Icicles Drippin is the album, produced in its entirety by Got the Gius and all video footage directed and filmed by Illy Rock of NC.

Get Connected With Tre-Dot On Social Media: