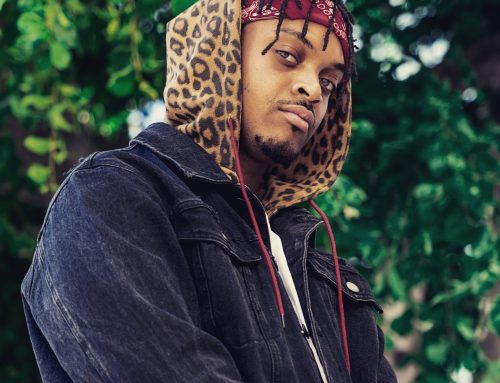 Star Barksdale is not a new name in the Chicago rap community, he has been in the game for years. A veteran of the streets in the Southside of Chicago, Star grew up in the shadow of ganglands worst. His songs reflect the struggle of the people from the Robert Taylor Homes, Englewood and Roseland neighborhoods with his distinct flow not typically heard from Chicago rappers. Star’s first album Chiraq Live, featuring some of the hottest rappers and producers in Chicago, released in 2013 was instrumental in Star getting a total of over a million views on youtube. Now Star Barksdale is back in the game with his newest single “Winnin” from his upcoming album “The Myth”.