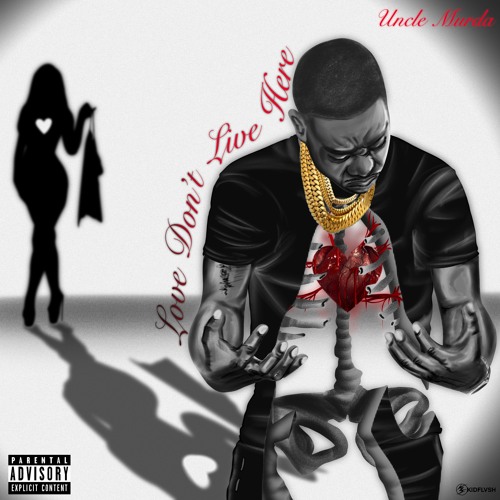 Eric Bendross has not received any gifts yet

Multi-talented and driven; Eric Bendross is an exceptional writer (articles, poems, inspirational passages, web content, company profiles, artist/actor bio’s, screenplays and songs - please refer to http://ericbendross.hubpages.com) actor and aspiring recording artist/ singer but most importantly he is a man of GOD. JESUS is his sole reason for living. Hailing from Miami, Florida, Eric has had several articles published in Chellea Magazine and published many inspirational and celebrity interview editorials via his HubPages website. Furthermore, Mr. Bendross has also appeared in numerous independent films, student and television productions including South Beach Tow during mid 2012. In 2011 he co-wrote "Mysfits - We've Suffered Enough" and also co-wrote & co-starred in "Never Get Married" (2009) and "What's A Friend the Ultimate Betrayal" (2009); independent films produced in South Florida. He portrayed undercover Det. Ben Guerrero in the 2005 documentary Miami Noir: The Arthur E. Teele Story. Bendross also portrayed Papa Ge in AAPACT's first musical: "Once On This Island" in 2004 and Deity in their stage play reading of Tarell McCraney's "WIG OUT!" (2009). He was a featured extra; appearing on the BIG screen in Universal Studio's 2003 blockbuster hit: "2Fast 2Furious" starring Paul Walker and Tyrese Gibson. This Messenger of LIGHT loves writing; spreading the Gospel of JESUS CHRIST through various mediums, filmmaking, acting in motion pictures/ TV and making great music. He is dead set on winning as many souls to CHRIST as he possibly can and attaining all that the LORD has in store for him as well.

Launch your own ecommerce store with BigCommerce. All-in-one, easy to use, SEO, marketing tools and more. Try it free!